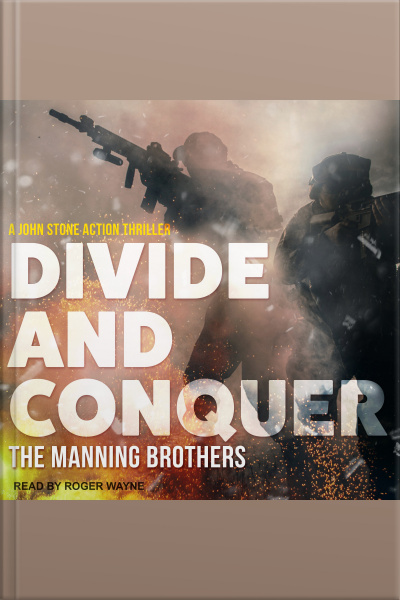 After the one-man war he waged to save his goddaughter, John Stone is hunting down the man who murdered his friend and fellow Ranger. With the support of a privately funded special mission force, John and his new brothers-in-arms pursue a team of highly trained mercenary operatives connected to his target.

As the case unfolds, they find themselves in a race to discover the truth behind a top-secret joint-military venture. The only clue John has is a name...Project: Guardian.