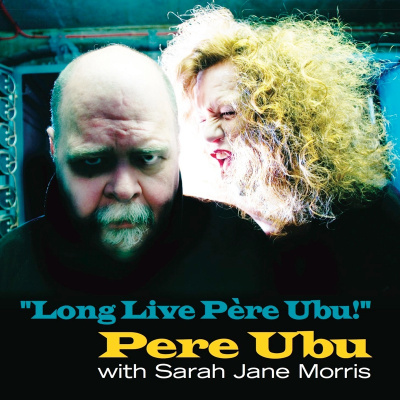 Bring Me The Head Of Ubu Roi

Bring Me The Head Of Ubu Roi is Pere Ubu's adaptation of the proto-Absurdist stage play that gave the band its name, Alfred Jarry's Ubu Roi (King Ubu). Its premiere in Paris in 1896 provoked riots in the theatre and a national scandal. A vicious and satiric re-telling of Shakespeare's Macbeth, Jarry's work lambastes do-gooder monsters and the Survival of the Unfit.This podcast comprises Act 1 of the six acts of Bring Me The Head Of Ubu Roi. The other acts are available via download from www.hearpen.com.Members of the band Pere Ubu perform all cast roles. Sarah Jane Morris is Mère Ubu. An album of songs called Long Live Père Ubu! is available as a cd and as a download from www.hearpen.com.