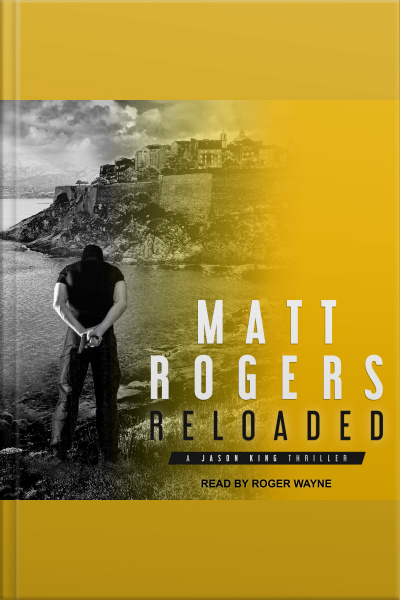 After a lifetime of raising hell, King uses earnings collected over a lengthy and chaotic career in government black-ops to purchase a mountaintop villa on the island of Corsica. He coasts through a peaceful existence as the owner of a seaside bar in the serene Bay of Calvi . . .

Then, after a sudden and violent chain of events, he resurfaces on the radar. His old unit—a clandestine special ops division known only as Black Force—deem him a danger to society, classifying his retirement as a colossal failure. They send their most dangerous active operative to Corsica . . . to put him away for good.

What happens when Jason King meets his match?