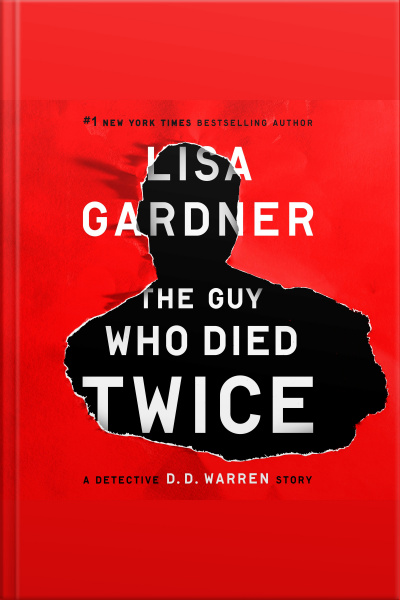 The Guy Who Died Twice A Detective D.D. Warren Story

Sergeant Detective D. D. Warren confronts the strangest case of her career in this exclusive eBook short story by the #1 New York Times bestselling author. D. D. Warren was pretty sure she'd seen it all. Then a man walks into police headquarters, attempting desperately to convince the squad that he's dead. Explaining to him that he's very much alive, they finally send him on his way… and then hours later, he turns up actually dead. And it's on D. D. Warren to figure out how and why the dead man died… twice. Plus: an early look at Gardner's next riveting thriller, Never Tell.