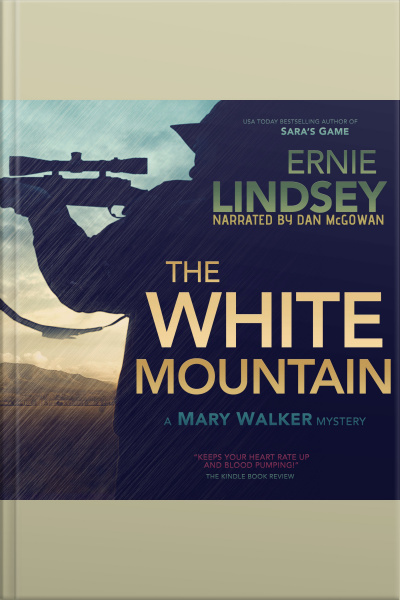 Some families have deeper secrets than others.

There's a deadly game you've never heard of, and it's controlled by an ultra-rich, top-secret organization with a shadowy history dating back to the Civil War.

Millions go to the winner...if you survive.

On a sultry summer morning, private detective Mary Walker doesn't expect to be involved in a murder investigation, and definitely not on her sister's farm. It doesn't take long before she discovers that Randall, a retired Marine Corps sniper, and her brother-in-law, has something to hide.

The secret is bigger than Mary can ever imagine, especially when she uncovers a connection that leads to one of the most dangerous places in the nation...the United States government.